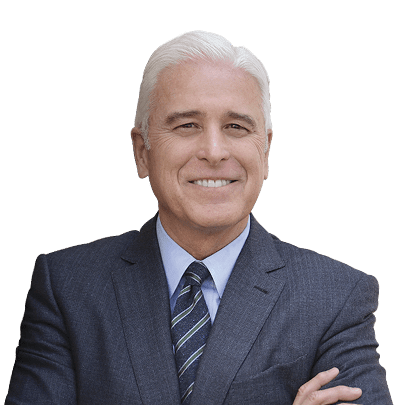 Scott came to Hare, Wynn, Newell & Newton LLP in 1986 after establishing a reputation as a trial lawyer with another firm. Since then, his diverse practice has taken him throughout the United States. Among the types of cases he has handled include litigation under the False Claims Act for qui tam plaintiffs, class action litigation involving complex legal issues, and commercial litigation.

Scott is past president of both the Alabama Trial Lawyers Association and the International Society of Barristers. He served from 2001 to 2005 as commissioner of the Judicial Compensation Commission and is a trustee of the Eleventh Circuit Historical Society.

Most recently, Scott was appointed co-lead plaintiff counsel in the In re Syngenta AG MIR 162 Corn Litigation multi-district litigation (MDL 2591) by Judge John Lungstrum of the United States District Court for the District of Kansas. Scott and his three co-leads were the only lawyers authorized to control, prosecute, and settle the thousands of federal multi-district lawsuits filed against Syngenta. The class action lawsuits against Syngenta resulted in a verdict of nearly $218 million for the Kansas Corn Farmer Class.

He has also served as lead counsel in the historic case of Schafer v. Bayer Cropscience. Rice farmers throughout the country suffered devastating market losses as a result of the contamination of the United States’ rice supply by genetically modified organisms produced by Bayer Cropscience. The Schafer trial took place in Lonoke County, Arkansas for 11 rice-farming families. The jury returned a verdict in their favor for more than $48 million. The plaintiffs challenged the constitutionality of the punitive damages in that case and the trial court declared the punitive damage cap unconstitutional and the Supreme Court of Arkansas affirmed the judgment in its entirety. In addition to the Schafer representation, Scott served as lead counsel for the firm in representing more than 3,000 rice farmers throughout the rice belt and was one of the lead counsel negotiating an eventual settlement with Bayer Cropscience for those clients in the amount of $750,000,000.

In 2013, Scott was appointed to the plaintiff steering committee in re: Biomet M2a Magnum Hip Implant Products Liability Litigation (MDL 2391) by U.S. District Judge Robert L. Miller who is presiding over the national multi-district litigation pending in the Federal District Court for the Northern District of Indiana. His position on the PSC involves working alongside other lead counsel to develop discovery and trial procedure, review thousands of key documents, and pursue the best possible outcome for plaintiffs nationwide who have suffered injuries related to their defective Biomet M2A Metal-on-Metal hip implants.

Scott served as co-lead counsel in the oil royalty litigation in eastern Texas. At the time of its resolution, it was the highest recovery on behalf of the United States in the history of the False Claims Act.